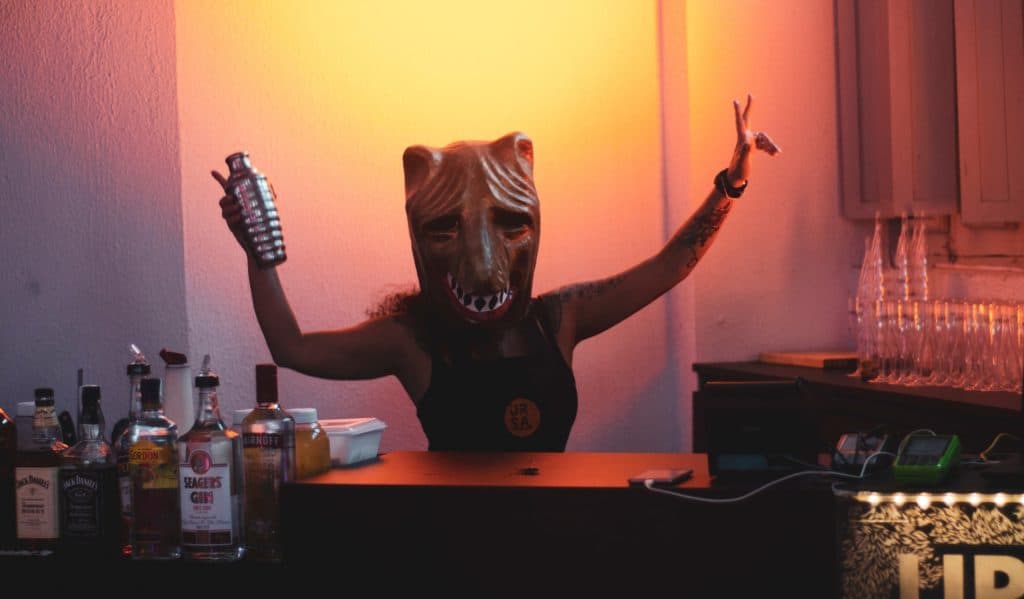 It’s time to stamp it out

Drink spiking is a disgusting, dangerous and hugely under-reported crime. Huge numbers of people are affected, sometimes in a catastrophic way. Even worse, there are seldom any consequences for the perpetrators.

Drink spiking is a nightmare for victims

There is often a sense of shame for the victims of drink spiking. They are frequently not believed and may have no idea where to turn for support. It is a nightmare and it is time for this to end

We believe it is time for drink spiking to be brought into the open. It needs to be discussed, better recognised and tackled. Currently, it is often overlooked or even facilitated by those who would be horrified if they realised how awful the consequences could be.

So we are really proud to be helping a new Devon-based not-for-profit launch StopTopps, a range of reusable plastic and foil tops for glasses and bottles to deter drink spiking.

SOS UK, the community interest company behind StopTopps, is on a much bigger mission. They want to tackle the issue through education and exposure but in StopTopps they have a tool to help people protect themselves from opportunist spiking.

The goal is to have StopTopps readily available in bars and clubs. This will help people protect themselves while raising awareness, increasing education and facilitating discussion of the issue of drink spiking.

Can you help us?

We need people to stand up and say drink spiking is not acceptable, to share their stories and to help spread the word. And to get StopTopps into clubs and bars as quickly as possible we need practical support.

Growth Guides and StopTopps would really appreciate your help if you agree it is time to do something.

Please have a look at the new StopTopps website to learn more. 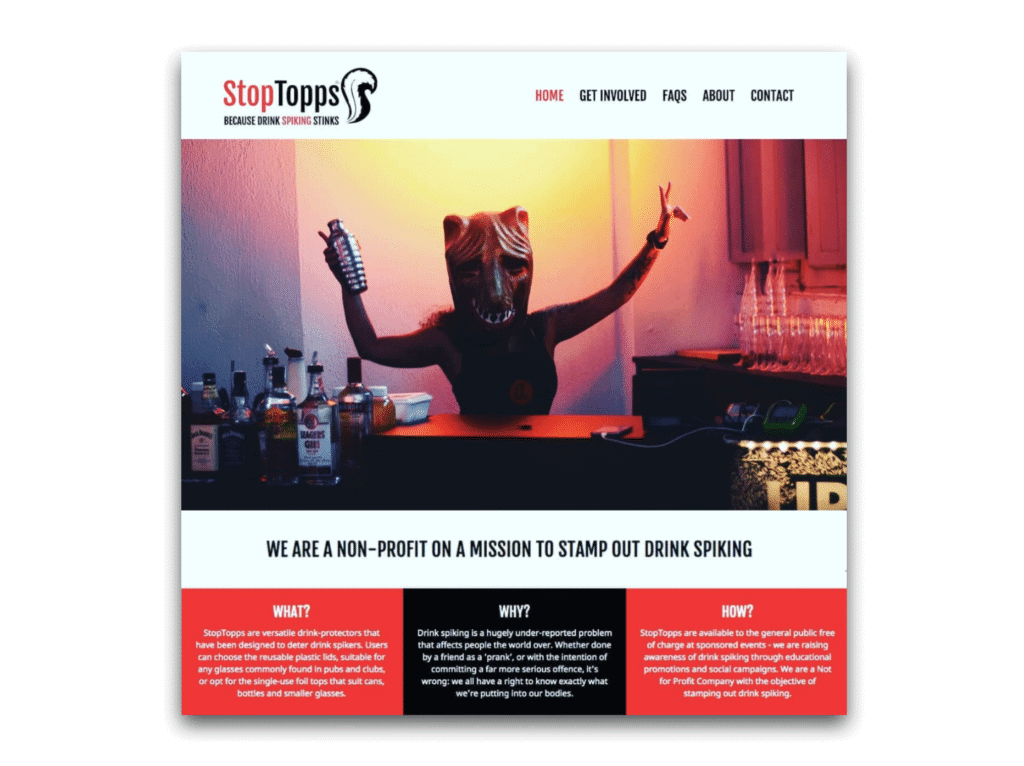 Finally, if you are still unsure how much of a problem spiking is, please watch this report from Sky News on how it can destroy lives:

If nothing else, and if you believe in what they are doing, please follow and support StopTopps on social media and help us get the word out:

What do you think?

If you have any thoughts, suggestions or feedback, please get in touch and let us know! 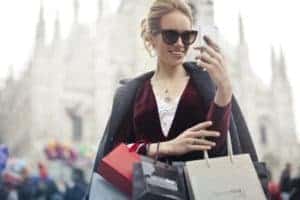 John Lewis has been in the headlines after issuing a profits warning following disappointing Christmas sales. Many theories have been put forward but no one ...
Read More → 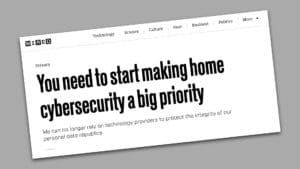 An introvert’s guide to networking events

This world - especially the business world - can feel like it’s geared towards the more extroverted among us. And it’s quite easy for us ...
Read More → 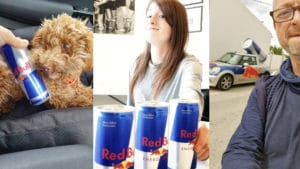 I was intrigued to read an article from a heavyweight marketing professional who had gone to work for Brew Dog alongside one of its founders ...
Read More → 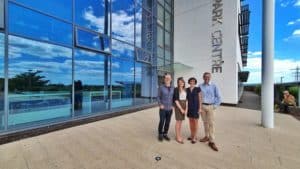 So, Growth Guides is now officially a ‘thing’ and Tony and I are fielding questions left right and centre about what we’re doing now that ...
Read More → 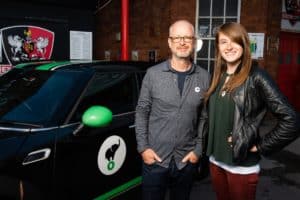 So what’s this Growth Guides thing all about then?

People have been asking about Growth Guides and what we will be doing, so here's a quick overview... The idea for Growth Guides is pretty ...
Read More →